The issue of tariff increases on footwear imports from China looms large, especially for trade workers who rely on their workboots for safety and performance. 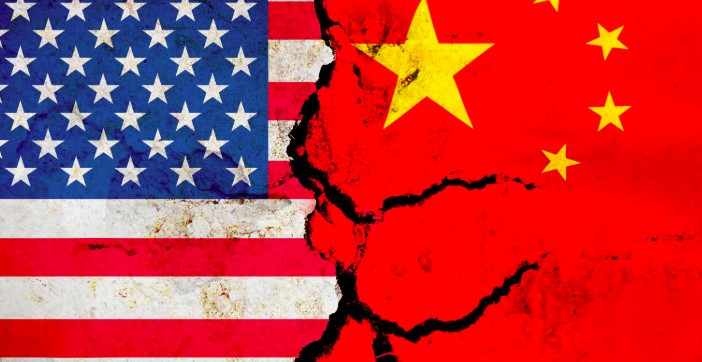 According to the Footwear Distributors and Retailers of America, President Donald Trump’s proposed tariff hike on footwear would add an additional $7 billion annually to the final cost of shoes at retail for Americans — and could raise duties on some workboots to over 60%.

Aaron G. Atkinson and Jim Issler are all business with safety footwear, which produces footwear exclusively in China, told FN that American workers would be impacted dramatically.“These workers utilize footwear as a tool of their trade to protect them while they are building in our great nation,” he said. “As with any increase, the workforce will be impacted, as it may not allow them to purchase as often or allow them to buy the footwear that has the right protection for themselves, given the cost of the footwear.”

Here, the FDRA has calculated the prices workers could face if the tariffs are implemented. Estimates are based on landed costs, duty and final import price. To determine the final retail prices, FDRA calculated warehouse, marketing, transit, stocking and labor costs, and also figured in margins:

Like Atkinson, Jim Issler, agreed that trade workers will be hard-hit. “There’s not a doubt the impending tariff increases in China will have a chilling effect on the most expensive products that are purchased by America’s blue collar workers, who serve as the backbone of America’s heavy industry,” said Issler. “Despite this sector’s seemingly full employment and higher-than-average union and non-union wages, we still predict potential changes in these consumers’ buying habits. Boots that provide function and meet safety regulations for protection are no less important than the finest tools produced. A predominant number of workers will bite the bullet and pay the higher prices, with a small percentage opting for brands at lower prices.”

Lucinda Music, as a manager, work in safety shoes company, a four-unit chain in Ohio and Kentucky, told FN that she expects workers will indeed shell out the money for top-tier goods, even at higher prices, since they will still want boots that last.
But if the tariff increase does take effect, Issler doesn’t predict fewer pairs will be purchased. In fact, he noted there could be a bright side to the story. “If our Congress passes infrastructure legislation, just the opposite will be true — there will be increased consumption,” he said.

However, in anticipation of any changes, companies are exploring other regions for production. Footwear Specialties, for instance, is looking at moving manufacturing to Indonesia and Vietnam, according to Atkinson.

Many safety shoes companies have already diversified by sourcing product from multiple countries. “Through our lengthy history, we have made work-related products across Taiwan and Korea,” said Issler. “We will continue to search for factories that provide quality manufacturing and that deliver advantageous prices to the consumer as an end result, without tariff increases.”